On the 15 Oct 2016 members of the various WSAR affiliated groups attended a communication and navigation training exercise in the Helderberg region (Somerset West). This exercise was arranged and managed by Delta Search & Rescue in association with EMS (Winelands).

The exercise was controlled from the Metro 4 incident command vehicle (bus), and manned by Delta Search & Rescue, EMS personnel as well as by Matt (ZS1MTF) & Phil (ZS1VCC). Ground teams comprised 4×4 operators and on-foot rescuers (incl. K9s). Basic instructions and maps were provided to the ground teams at a briefing, but each team was purposefully not given a full set of instructions for their tasks. This necessitated each team to check in with Control and to be given precise instructions and coordinates for selected tasks over the radio network. This was to simulate a real search & rescue with multiple field teams over a wide area, and to assess the effectiveness of communications and the passing of critical messages in this environment.

During the later stages of the training exercise, Metro 4 received a real rescue callout (in the Helderberg region) from Metro Control. An elderly patient, whom was hiking with a group, was unresponsive and assistance was requested. All teams on training were asked to standby while the incident commander and his team assessed the situation and set in motion the rescue procedure. Some of the nearby training teams were asked to respond whist an ILS medic and Skymed was dispatched. The patient was assessed by the ILS medic and his status was unfortunately “blue” (suspected heart attack). Skymed 1 was used to extract the patient and transported him to an landing zone near Metro 4 (in the Helderberg Nature Reserve). The various necessary services were dispatched to receive the patient upon Skymed’s arrival. A few members of the WSAR training exercise, which had assisted in the rescue, were tasked with accompanying the remainder of the hiking group off the mountain and down to Metro 4.

The training exercise was concluded shortly after the rescue, and it was considered a successful event. Many salient points were raised and much was learned from the exercise. The exercise was saddened by the unfortunate outcome of the rescue; especially as it happened in such close proximity to the training event, and that there was little our teams could do to change the outcome. 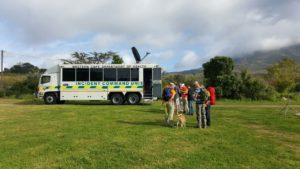 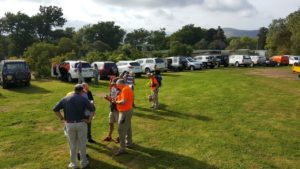 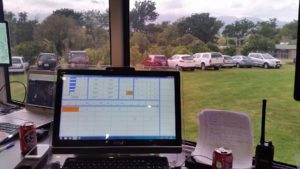 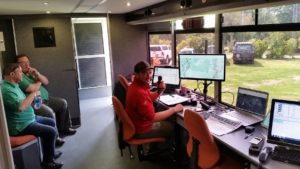 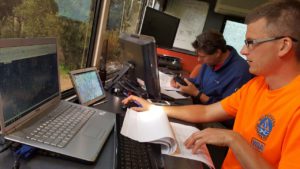 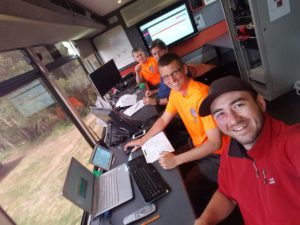